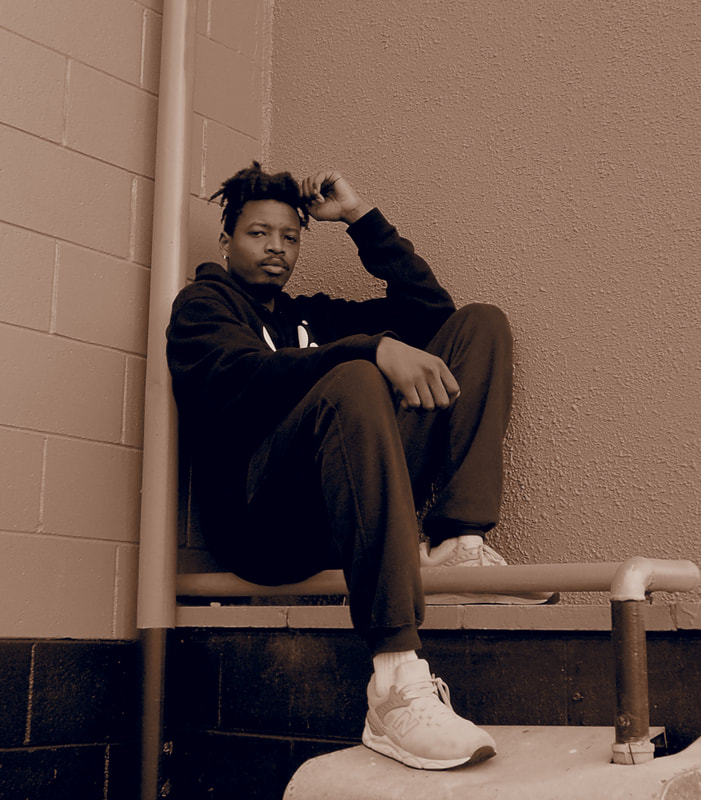 SOUNDCLOUD | BANDCAMP | INSTAGRAM
Following two full years of writing and recording, growing the spiritual fruit for this new record, Rwandan-Kiwi rapper and hometown champion Raiza Biza emerges in a new chapter of his career and vision, finding a new freedom in the sound. This chapter is encapsulated in Bygones, his first solo album since the Day & Night, released in 2016.

Having operated as a staunchly independent artist over the last decade, touring Australia, Europe, China by his own sheer force of will, this new chapter includes a signing to Australian independent label, Low Key Source. The fiercely independence stems from his YGB days, growing in the underground Auckland scene. Now with a small team around him, Biza admits he can “think more as an artist. I can step away from being alone and step outside my comfort zone, challenging those old patterns and mindsets.”

Spending those two years in studio hibernation, Raiza collaborated with good friends Melodownz and Illbaz on High Beams, The Adults who released Haja and toured both sides of the Tasman, and Remi and Black Milk on Black Hole Sun. While keeping busy, he still found time to carve the outline of his new work - a result that grew from hundreds of demos and eclectic listening over this time. The end result? A record that balances the intricacies of electronic production and at times, melodic half-sung poetry, delivered with raw intensity.

Speaking with a sense of urgency in his flowing baritone voice, his work has always carried a socially conscious heart, backed up by honest storytelling and captivating jazz/soul infused production as the aura to his words. Biza’s new material follows a new sound arch, and with those changes comes a newly found freedom.

On his constant studio output, Raiza puts it poignantly “As an artist, you make lots of music, so when you’re dead, a part of you still lives.” This appears to stem from a lesson given to Raiza by his father. “My Dad always talks about legacy - our future generations. He always spoke about the importance of building something that will outlive us. For us African kids, that’s something we are all familiar with.”

On Bygones, Raiza has written more melodic leaning material, finding inspiration in the deeply written metaphors of the Marvin Gaye-era soul and the heart-hitting rhythms of 1970’s funk groups like Gapp Band. Binding his grounding in socially conscious thought and observational storytelling, Raiza studies the human condition and the world around us - from his experience. Though this time, he admits, the record finds the balance between fun and seriousness. Rather than be ruled by the lyrics, the music plays an emotive part. “I wanted to create space for emotional interpretation of the audience,” he reflects. “I’ve tried to find a balance between the things I’ve released in the past and the further left-sitting things on my hard drive.”

The newest generation of hip-hop has forced him to just do; and overthink less. “Being able to take that fun within the music and combine it with raw melody, you hopefully connect with people.” He tells the angles of the human condition through high octane moments, the party life, through to the low, self-reflective moments found in tracks like ‘Stolen Youth’ and ‘Trouble’.

Raiza has never been one for following convention or flavour of the month stylistic trappings, and as such, he feels liberated by the industry right now. The industry is in a new place, the artist comes first. While life has presented many changes, Raiza is still committed to serving the upcoming generation, supporting music that “says something”.

A humble titan within the antipodean isles and Aotearoa’s underground scene, Biza has firmly planted roots, supporting the up-and-coming generation of local MCs and hip-hop producers. As the hearty driving force behind AmmoNation, Biza believes in the power of community and the sharing of knowledge.

Together with Melodownz and Illbaz, Raiza ran workshops last year for up and coming rap artists, out of a community building in Mt Roskill. The creative space saw established flames such as Vayne and Church and AP who have gone onto success in both Aotearoa and overseas. Doing this made Raiza contemplate over the infrastructure for young mcs. He admits to keep moving forward, you need to keep your ear to the street, and see what’s developing - listening to the youth is important.

“Constant movement has shaped his music; it draws on his culture, and his experience growing up as a young African in New Zealand. His smooth flow is a tribute to the classic hip hop that raised him, his storytelling informed by his unique experience of being a New Zealander.” - The Spinoff

A voice from within the African-New Zealand diaspora, Biza has strived to bridge the gaps of understanding and preservation of his experience in New Zealand, while also supporting his fellow artists on the same mission.
​
As one of the first African-New Zealander rappers to gain visibility locally, there was no blueprint to follow. The only point of reference available to come relatively close to his experience and ambition came from American acts. During his early career, Raiza worked hard in the underground, driving up for shows in Auckland with Melodownz, partying, meeting people. He spent these years building a lane for (and with) his fellow African-Kiwi diaspora in Aotearoa. “We, the African diaspora, we are no longer toddlers in the places we immigrated to. We have an identity and a growing presence.”