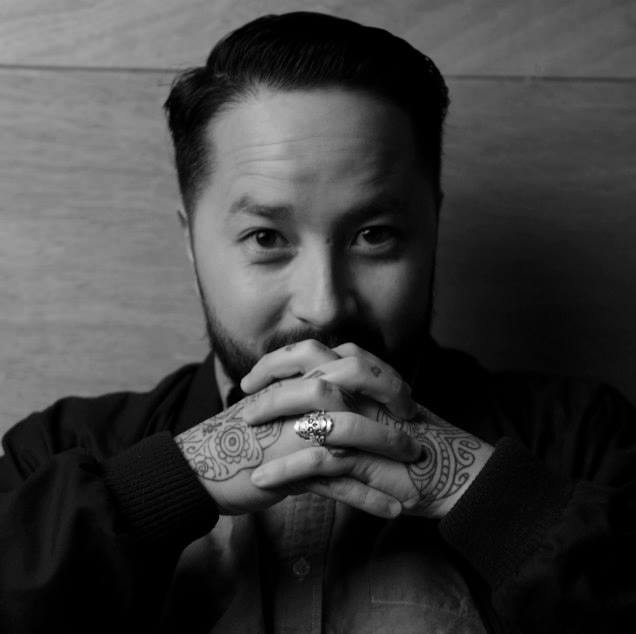 SOUNDCLOUD | INSTAGRAM
With a DJ career that spans almost 20 years, Bobby Brazuka has carved out a niche playing Latin and Latin-inspired music in Aotearoa. Growing up listening to Brazilian greats Jorge Ben, Tim Maia and Marcos Valle, Bobby infused his rich musical heritage into Auckland's DJ culture, building a community around his Latin parties and earning himself a reputation as our unofficial Brazilian Music Ambassador. With over 3000 records from samba and bossa, to cumbia, soul and funk, Bobby's extensive collection of rare 45's and original pressings form the abundant source for his dig for nuggets for his new, carefully curated vinyl show. Keep an ear out.

With a DJ career that spans almost 20 years, Bobby Brazuka has carved out a niche playing Latin and Latin-inspired music in Auckland and throughout New Zealand. Hailing from Brazil's heaving metropolis of Sao Paulo, Bobby grew up listening to the Brazilian greats such as Jorge Ben, Tim Maia and Marcos Valle. Bringing this rich tapestry of music into Auckland's colourful DJ culture that he found himself embedded in during the early 2000's quickly built him a solid fanbase. Through his involvement with George FM and Base FM during their halcyon days and organising Brazilian themed gigs in a city that cried out for this type of influence, Bobby created a community around him that went from strength to strength.