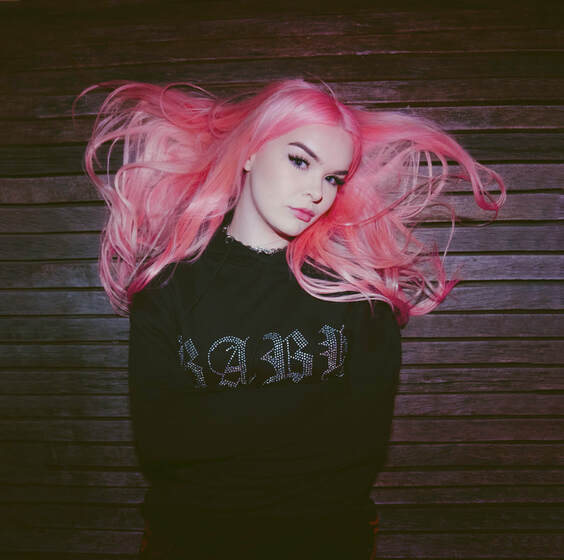 SOUNDCLOUD| INSTAGRAM | WEBSITE | TIKTOK
With her relentless determination, Auckland based Emma “EMWA” Davies has dominated headline shows and festivals around New Zealand. EMWA has supported some of the most influential artists in her respective genre such as Quix, Dodge & Fuski, Ray Volpe, & Barely Alive. She has made a name for herself amongst promoters, international artists and partygoers around the country.

EMWA released her debut single, Crush, in July 2021 via Worstville Records. Crush is a co-lab with Australian producer/DJ Seek N' Destroy and was released as part of the compilation album, "Worst Behaviour". The album reached #1 on the Beatport Top 100 Dubstep Chart  and #22 on Beatport Top 100 Album Chart, with the track itself reaching #38 on the Beatport Dubstep Top 100 singles chart.

EMWA's second release came in November 2021, with the self-released track, Regular, which was inspired by being a woman in a male-dominated industry where we are often labeled as not good enough or regular. It gained support from NZ's top electronic music radio station, George FM as well as being a crowd favourite in EMWA's live sets.
​
The 'dubstep princess' brings her own exclusive sound that crowds love and her fans can't find anywhere else. With her own radio show on George FM & new music on the way for 2022, EMWA is definitely one to watch out for!
​