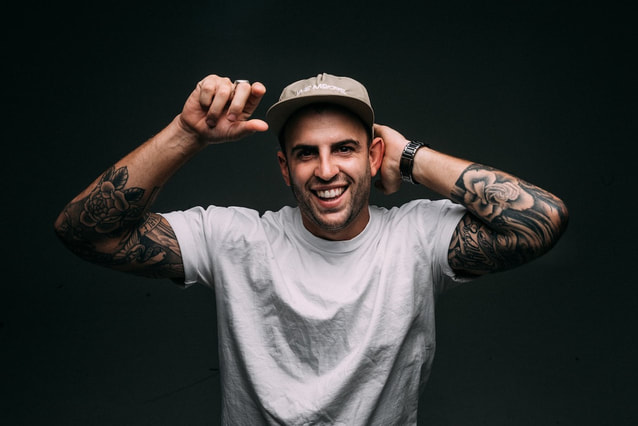 SOUNDCLOUD
The house music phenomenon made his debut into the Australasian music scene 11 years ago as a DJ/Promoter launching the iconic Northshore event ‘Sounds of The Underground.’ The three stage gig is popular amongst house music lovers with two sell out shows happening in Auckland every year.

Two and a half years ago BLANC released his ‘George FM nominated Song of the Year,’Maserati, becoming a well-known household Producer throughout New Zealand. The trackhas over four hundred thousand streams on Spotify and is still climbing.

The eclectic music loving DJ has supported a range of significant international talent including Camelphat, Solardo, Cloonee, Cut Snake, Noizu, Biscits, Mason Maynard, Eli Brown, Chris Lake, Motez, Prok & Fitch, Illyus & Barrientos, and many more.
​
BLANC’s a director of some of Auckland’s most popular nightspots, AV Club, Saturdays, and Side Door and manages all entertainment and international bookings for the venues. You can catch BLANC playing at his favourite club AV most weekends alongside global house music sensations.

BLANC’s latest project; Wise Fools Events and Touring launched In May 2020. Previously BLANC was a Director and Co-Founder of We Mouve, an events company touring some of the world’s best acts within New Zealand at exclusive We Mouve gigs and festivals.
​
2021 is set in stone for BLANC, he's hand crafted his tech house sound over the last twelve months and is ready to share his latest releases with the world.