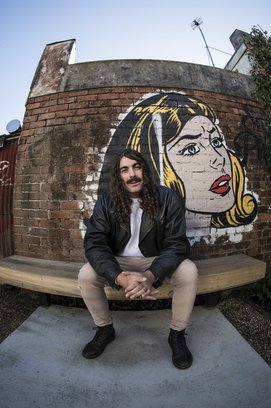 Jake Barton is a highly accomplished vocalist & guitar player who first picked up a guitar at age 7, and  started performing live at 13.

Jake is the front man of Kiwi band Summer Thieves who are signed to label heavyweight Universal Records NZ. They have played at festivals such as Rhythm & Vines, Bay Dreams, Electric Avenue & One Love, as well as supporting international act, Sticky Fingers, on their sold out 2017 NZ Tour along with headlining a number of their own shows.

Jake has made a name for himself as a solo singer, becoming a well respected musician who has become a regular around the Auckland scene and a top pick for private events.