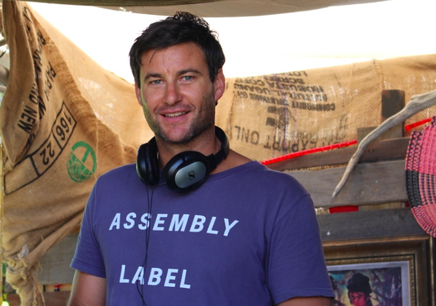 MIXCLOUD
Often mistaken as just that guy off TV and radio, Clarke’s versatility as a DJ for the last ten years has seen him play everywhere.
​
From festivals including Homegrown, Rhythm and Vines and the Big Day Out. To playing in Ibiza, a wedding in Rural Waikato, or even as a DJ for a private Richard Branson party.

Much like his ability to adapt to a media audience he can easily tailor music to your event, switching in and out of genres, from background instrumentals to a full raging dance floor.

He also has an extensive resume as an MC currently working in NZ and in Australia, including being invited over four times to host the Australian Bar Awards.
​BOOKINGS/MORE INFO
JAZ KAPOW / FENELLA STRATTON
E: jaz@twicethehype.co.nz  / fenella@twicethehype.co.nz
P: +64 21 128 7475 / +64 21 054 0699 ​
Proudly powered by Weebly