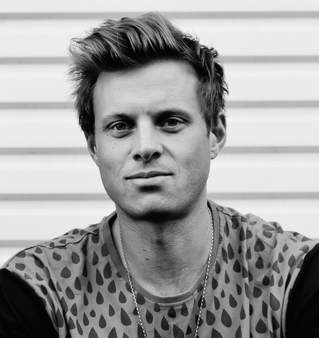 Sam Trevethick, aka Sambora aka Voices, has forged a distinguished career as a song writer, producer and multi Instrumentalist, most notably as founding member of legendary electronic music innovators, Shapeshifter.

Sam  found a deep love of DJ culture during the Halcyon days of the late 90’s jungle/rave scene in his hometown of Christchurch, New Zealand. This spawned a commitment to the form which has seen him perform as a DJ at clubs, arenas and festival main stages across the globe.

His influences as an artist encompass many threads, starting from his upbringing in a classical music-only home, through his days grinding out metal riffs in shitty bars whilst studying Jazz at music school, to producing generation defining Electronic and Ambient influenced moments in incarnations such as the Drum and Bass informed Shapeshifter.

Speaking on this passion for music Sambora shared, “Being a DJ is one of my favourite ways to communicate. Engaging people to dance, let go and connect with each other to build energy is the best feeling."
​
​BOOKINGS/MORE INFO
JAZ KAPOW / FENELLA STRATTON
E: jaz@twicethehype.co.nz  / fenella@twicethehype.co.nz
P: +64 21 128 7475 / +64 21 054 0699
Proudly powered by Weebly