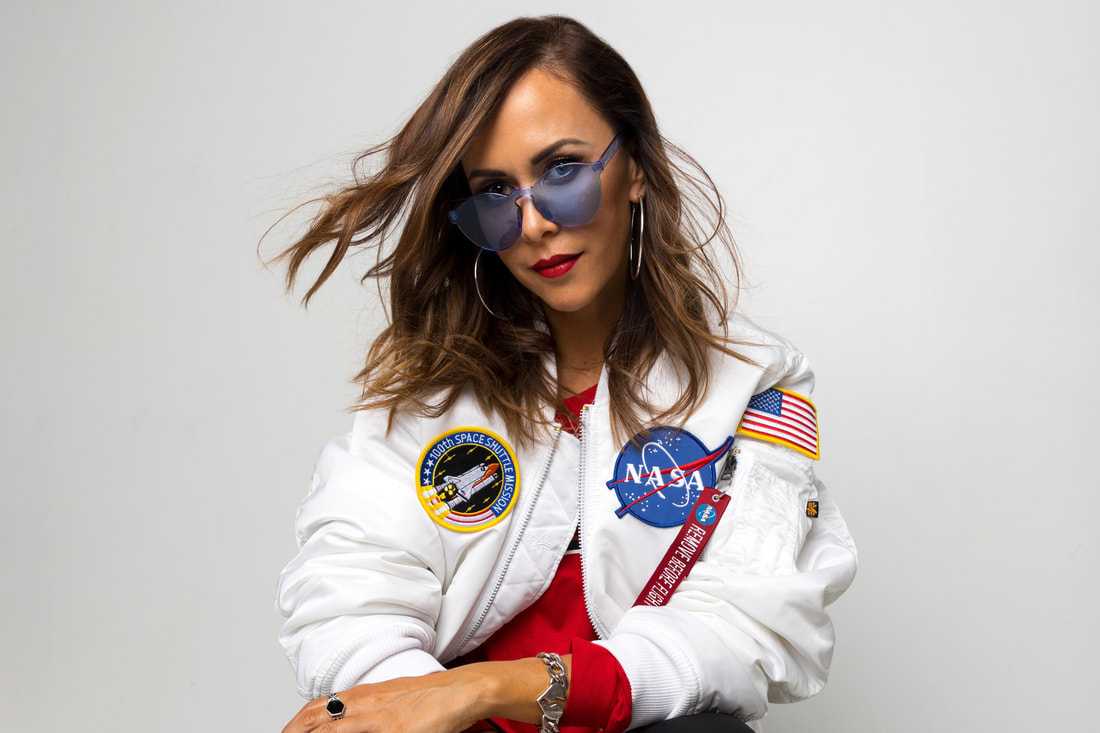 WEBSITE | SOUNDCLOUD | INSTAGRAM
Aroha Harawira is a fully-fledged music industry icon, accentuating her renowned tastemaker stamp and creating moods for music enthusiasts across the seas. From her hometown of Masterton, New Zealand to Melbourne where she now resides, the producer and DJ whose throwdown teases the house, bass and techno realms, certainly gives audiences and industry tastemakers something to talk about. Having met with a phenomenal resume of opportunities throughout her career, AROHA’s passion for music is a stand out in its own affair, both as a solo artist and half of duo Aroha and Tali, with award winning MC Tali. From prime-time hosting on New Zealand’s leading electronic radio station George FM, alternative station 95bFM to online station Music For The People and Juice TV, she has pioneered. Out of radio and TV; AROHA has also opened parties for the likes of Disclosure and been voted as New Zealand’s Best Club DJ. AROHA has certainly got her name carved, paving the way for a highly anticipated next chapter.

Notably acclaimed for her club-ready set lists that evoke the crowds before her, AROHA navigates a sure-fire trim of the most unique, energetic and driving musical attire across house and techno with hues of future garage, jungle, drum & bass, post-dubstep and UK bass - truly aligning with her studio signature. Fusing a sheer devotion for music that moves people in every way and creating her own lane, she has claimed repeated festival spots at the likes of Rhythm & Vines, Northern Bass, Homegrown, Electric Avenue, Rhythm & Alps and Soundsplash whilst also being invited to play a New Zealand edition of the famous Los Angeles party The Do Over, alongside headliner DJ Jazzy Jeff. Around the world including the UK and Japan, AROHA has welcomed prodigious highs in her career with many headliner shows, boutique event bills and spots alongside the likes of Kaytranada, Ben UFO, Heidi, Troyboi, Breakbot, Chase & Status and more.
​
In late 2020, AROHA cemented her debut EP ‘No More Jenga’, which has received support worldwide including plays on Glasgow Subcity Radio, Street Sounds Radio Essex, Triple J, FBi Radio, PBS, 2RRR, Fresh FM, and in New Zealand on George FM, Radio New Zealand, Music For The People, Pulzar FM, RDU, Radio Active and placement in the listener-voted 95bFM Top 10.

Exploring the experimental elements of house, bass and post-dubstep, she has truly honed in on her asset in the electronic music pool. With a passion for the music, her debut EP explores more underground territories, leaving dance floors and festival crowds mesmerised. Adding her own mysterious vocals to ‘No More Jenga’ fused with melodic yet wubbed intricacies, right through to the dynamic and deep wave of space exploration in ‘L2K’, AROHA has perfected her studio output on this debut EP.

“2020 allowed me to really focus on developing my own sound and doing what I’ve wanted to do for a long time, release music that is authentically me and that I’m proud of. Both tracks are influenced by my life last year; the rules and restrictions, long-distance love whilst being in one of the world’s longest lockdowns, and the excitement of being reunited with friends again after a long period of solitude.” - AROHA

Dedicated to the industry, AROHA’s life outside the studio and stage is a true testament to her devotion to the music. As Ableton’s brand manager for Australia and New Zealand and having studied and taught audio engineering whilst once being 95bFM’s Programme Director; her drive for elevating the voices of musicians, artists and creatives around her is indisputable.
AROHA · AROHA - House Arrest 2.0 - Aug 2020
AROHA · From Melbourne With Aroha - Livestream April 10 2020
AROHA · AROHA @ Splore Festival Crystal Palace 2019