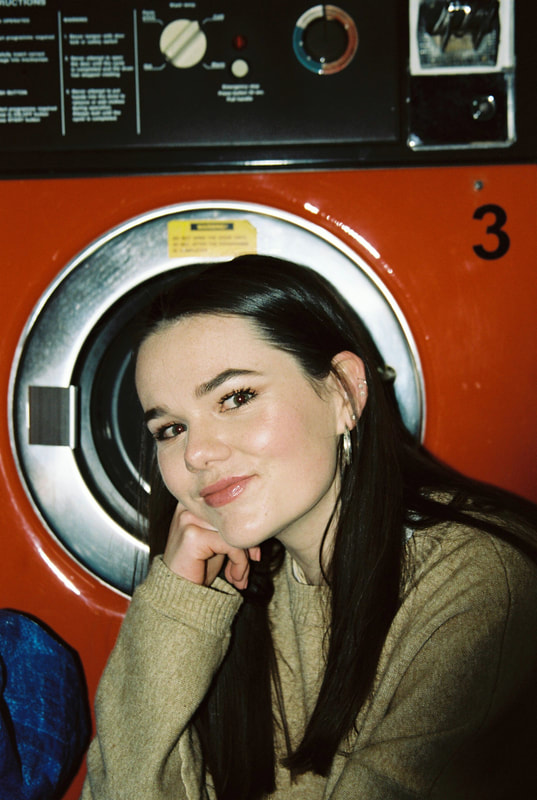 SOUNDCLOUD | INSTAGRAM
A fairly recent arrival on the scene, Sophia got her first DJ break in November 2017 after practising in her bedroom for months when she won George FM’s Wild Card spot at Springbreak Fiji and played on the beaches of Beachcomber Island.  ​

Fast forward nearly two years, and Sophia has played at Rhythm & Vines 2018, joined support for Australian act Paces, jammed with the Bassment crew at the Quix after party down at Impala, as well as dj’ing across several of Auckland’s bars and clubs on the regular.  In the weekends, when she’s not in the mosh at the latest trap gig she can be found getting the party started with house tunes at AV, or jamming out at Holey Moley on the Auckland waterfront.