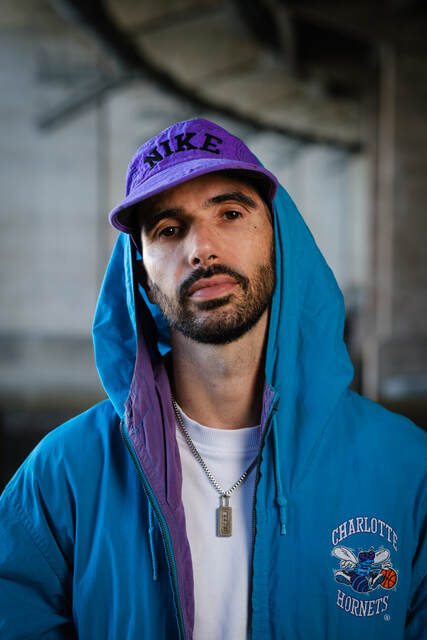 MIXCLOUD| INSTAGRAM
Chiccoreli, originally hailing from London but now calling New Zealand his home is a Drum & Bass DJ who concentrates on the Liquid side of the genre or what he likes to call “Drum & Bass of a Soulful nature & a Deeper Flavour”

Over the last 10 years Chiccoreli has had the opportunity to play alongside some of the biggest international names in the scene including DJ/producers such as Roni Size, Goldie, Andy C, Spectrasoul, Lenzman, Marcus Intalex, LTJ Bukem and also played at label night’s such as Metalheadz and Hospital records just to name a few.

Chiccoreli’s Liquid Lowdown radio show has been running on the New Zealand Airwaves for the last 9 years, starting off his radio career with Base FM and more recently being snapped up by George FM for a weekly show on George Sunday’s. The show has had critical acclaim and has become the worlds No1 Liquid Drum & Bass Show via Mixcloud.
​
He’s also taken the Liquid Lowdown brand across the country with the Liquid Lowdown tours playing in Queenstown, Wanaka & Ohakune and played headlined shows throughout New Zealand and the rest of the world.
​