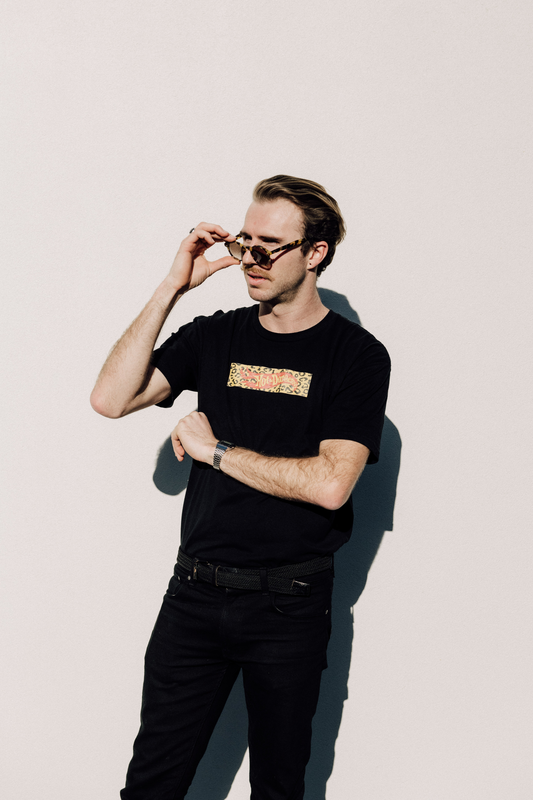 So, where do we start with this loveable idiot... You’ll catch him co-hosting George FM Drive throughout the week, carving himself a niche with his Saturday morning “Disco Den” sets & parading around his prized cat ‘Maurice’.

When behind the decks he blends his love of all things house & techno to have ya throwing around high kicks like no one's business. Although if ya catch him later in the evening be assured things will get a tad heavier & curve balls will be thrown, you’ve been warned.

He’s known to spark up a bit of crowd interaction, jump on the mic and really channel his inner show pony. So if you’re down for a knees up and bloody good boogie, go check him out. But don’t be surprised if he asks if anyone’s here from hastings? Hooroo