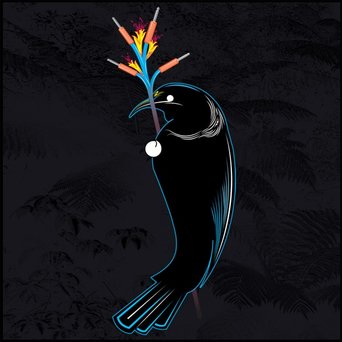 With greatness unavoidably on the horizon, the talents of four favoured New Zealand musicians are combined to explore a new sound and creative union in Tui. Whether you’re familiar with the sound of the bird by the same name or not, both will leave an imprint uniquely distinct to a Kiwi entity.

The group boasts the dedicated skills of Laughton Kora, Ricky Simmonds, Joel Kirk and Sam Jones. As each bandmate brings a refined ability, expanded knowledge and heightened range of expertise within each of their specific disciplines, their individual flares and love for music bond to create a new kind of exceptional.

Laughton Kora was 6 years old when he made his first stage appearance in his father’s band and In more recent times he was the front man for the internationally acclaimed band Kora who during his time released two albums, both reaching double platinum while completing tours of Europe, Japan and the US, and playing numerous festival stages.

Ricky Simmonds brings dynamic rhythm as a drummer, producer & engineer.  Ricky is both an alumni of the NZ School of Music and more recently, the Berklee College of Music in Boston.

Joel Kirk comes from a diverse background in music stemming from metal, jazz, funk and brings a fresh ear for a new sound.

Sam Jones is a reputable producer, multi-instrumentalist and performer who studied classical and jazz saxophone.