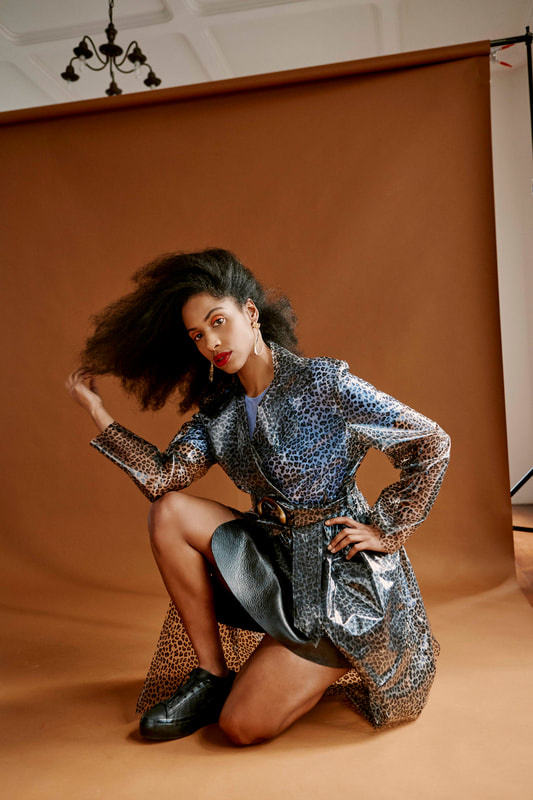 She is the daughter The Commodores bassist Ronald LaPread and grew up surrounded by musical Icons and legends. She recalls being on stage with the George Clinton and the Parliament Funkadelics in Huntsville, AL and realising that this was where she wanted to be.

Soraya has lived in Los Angeles for the last 6 years where she has played the Sunset strip and West Hollywood’s most reputable venues and parties. She has had residencies at: The W hotel - Hollywood , The Standard Hotel ( West Hollywood - Downtown LA), House of Blues, The Roxy, Chateau Marmont, The Whiskey and also the Viper Room. She has played at a number of major US and NZ festivals, including Afro -Punk ( Brooklyn, NYC),  Arcosanti ( Arizona), Rhythm & Vines (NZ) & Northern Bass (NZ).

Soraya toured with Singing sensation JoJo as a tour DJ and also as an opening act for her US and Canada Tour 2015/2016, she also toured with Quin (@thequincat)  and JMSN US/Canada tour 2017.

Soraya's musical talent landed her the role of entertainment at the highly coveted unveiling of the new All Black's hoodie at Adidas Britomart that will be premiered at the Rugby World Cup later this year.