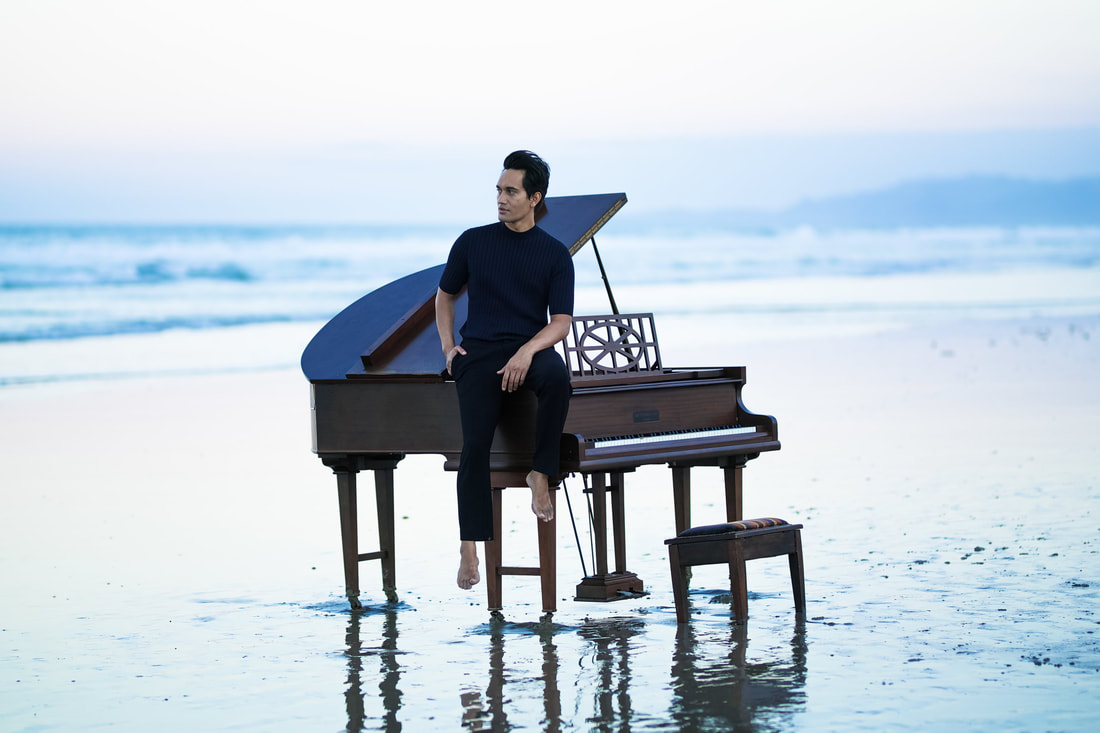 WEBSITE | SPOTIFY | INSTAGRAM |
It’s been the best part of a decade since Seth Haapu released his first and only full-length album, a project that Russell Baillie called “adventurous and lively pop” in the New Zealand Herald. The was a finalist for Best Male Artist at the Vodafone New Zealand Music Awards 2012, and he won best pop album at the Waiata Māori Music Awards that same year.

There hasn’t yet been another album, but the music hasn’t stopped for a minute. Seth Haapu has spent the years since that 2011 debut honing his craft across the musical disciplines - writing and producing soundtracks for film and television, arranging music and recording for artists including Stan Walker, Maisey Rika and Rob Ruha.

He produced and played on TEEKS’ hits ‘Wash Over Me’ and ‘Never Be Apart’ while writing and co-writing with numerous artists - notably writing Sons of Zion’s ‘Now’ and co-writing Tami Neilson’s latest ‘Big Boss Mama’.

In the midst of all that music for other people, Seth has released an EP each year from 2016-18, with a song from each making the top 20 for the Silver Scroll Awards. Last year’s single ‘New Wave’ saw him receive the Kaitito Waiata - Supreme Composer Award.

He’s shared the bill with Crowded House and Supergroove and supported John Legend. He played WOMAD New Zealand and Chile in 2018 and took part in the Finest of Aotearoa tours in Hawaii, Las Vegas and French Polynesia.

Seth Haapu has no shortage of musical skills and a well recognised talent and an unforgettable voice. His music releases showcase his progression from promising young pop artist to an accomplished and musician who knows who he is and where he comes from. Now it’s time for Seth Haapu to reveal his brand of Pacific RnB to the world, starting with ‘All For You’.