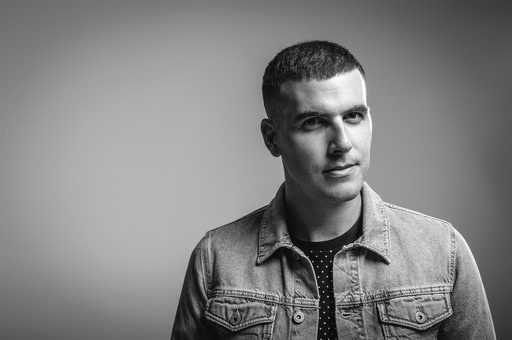 SOUNDCLOUD | INSTAGRAM
From humble beginnings as a self-taught music producer, Ryan Enzed has stormed his way into the music scene.

Building upon his established YouTube fan base Enzed then released a number of singles on Beatport; ‘Living the Dream’, featuring Gladius, and ‘Never Again’, featuring Tiger K, which was personally signed by worldwide DJ superstar Steve Aoki for his Dim Mak label. Ryan’s remixes are also sought after and have been featured on Ministry of Sound compilations. When he’s not in the studio making music, Enzed can be found DJing in nightclubs across the country, as well as performing at dance parties like Deep, Hard and Funky alongside artists like David Guetta, Zedd, Cedric Gervais, What So Not, Flume, Feed Me and more.

‘She Said’, the second new single from Ryan Enzed in 2016, featuring Helen Corry, was a commentary on how we can know one thing, yet blatantly disregard that knowledge, because it’s easier. “She Said, lyrically, is about a conversation with the universe,” describes Helen Corry. “One where she is saying “You understand that you're destroying me, yet you continue to live you're lives as if nothing is happening. Don't you understand that I could destroy all of you?”

Whether he is producing, mixing and mastering his own work, or for other artists, you can be sure Ryan Enzed is hard at work. Keep an eye out for this talented producer and musician as his brand continues to grow and his beats go global.