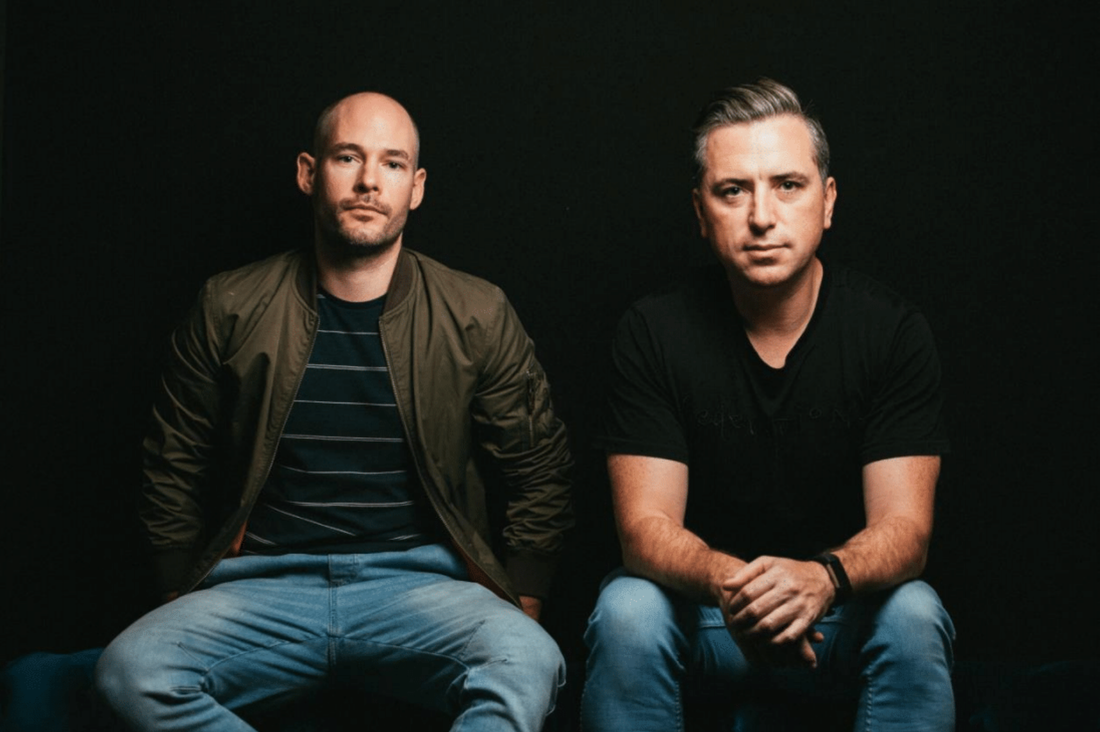 SPOTIFY | SOUNDCLOUD | INSTAGRAM
Otosan are Ryan Dickinson and Ultan Burke. A house duo with one foot on each side of the Tasman, but both planted firmly on the dancefloor. The pair’s sound is already unmistakable, combining classic house grooves with modern vocal hooks that cross over from dancefloors to radio. George FM (New Zealand’s number one national dance radio station) have firmly embraced them with a weekly Friday night radio show, making Otosan a household name for kiwi dance music heads.

Their debut single ‘Do You Feel It’ came out in 2018 and was immediately added to a swag of big playlists, racking up over 1.8 million streams on Spotify to date. Fast forward to 2020 and their latest single ‘Feel So Right’, a collaboration with bass house aficionado Marten Horger, was released on Tiesto’s Musical Freedom label which immediately gained DJ support from a range of heavy hitters including Diplo, Dillon Francis & David Guetta, receiving plays on BBC Radio 1, Triple J & Sirius FM & a 9/10 review in UK’s Mixmag.

Otosan kept themselves busy in-between those two milestones, with 3 follow up singles released on TMRW Music (formerly Ministry of Sound Australia) all making an appearance in the ARIA Club Charts, as well as numerous plays on popular Triple J shows (Declan Byrne’s Home & Hosed, Bridget Hustwaite’s Good Nights, Richard Kingsmill’s 2019) and high rotation on George FM in New Zealand with multiple entries in the Top 100 Countdown for the station in 2020.
On the gig front they have played main stage support for acts such as Duke Dumont, Riton & Kah-Lo, Deadmau5 & Nic Fanciulli, have headlined their own events at Auckland's Impala Nightclub and Sydney’s Ministry of Sound Club among many others, and were selected to play APRA’s Oceania Electronic showcase at Amsterdam Dance Event in 2019.

2020 was a year of epic releases for the duo, which was followed up with a bountiful Summer of festival performances across the country including the likes of Le Currents, Rhythm & Vines, and Highlife. Their latest track 'Nowhere' ft. Julia Lostrom is climbing the the dance charts in addition to starring on some of Spotify's top playlists.
​
‘Nowhere’ builds itself from humble beginnings with Lostrom’s haunting melodies setting the obscurity in place alongside the rising electronic production that bubbles its way through to the surface. When we arrive at the chorus, Otosan take full flight with a thick synth presence that carries a hefty amount of flavour into the soundscape and compliments the four to the floor drum pattern that sets the groove in tact. ​

With one half based in Auckland, and the other half based in Melbourne, the boys are preparing to dominate the Trans-Tasman Bubble, attacking from both sides of the South Pacific with a pile of releases loaded for 2021.