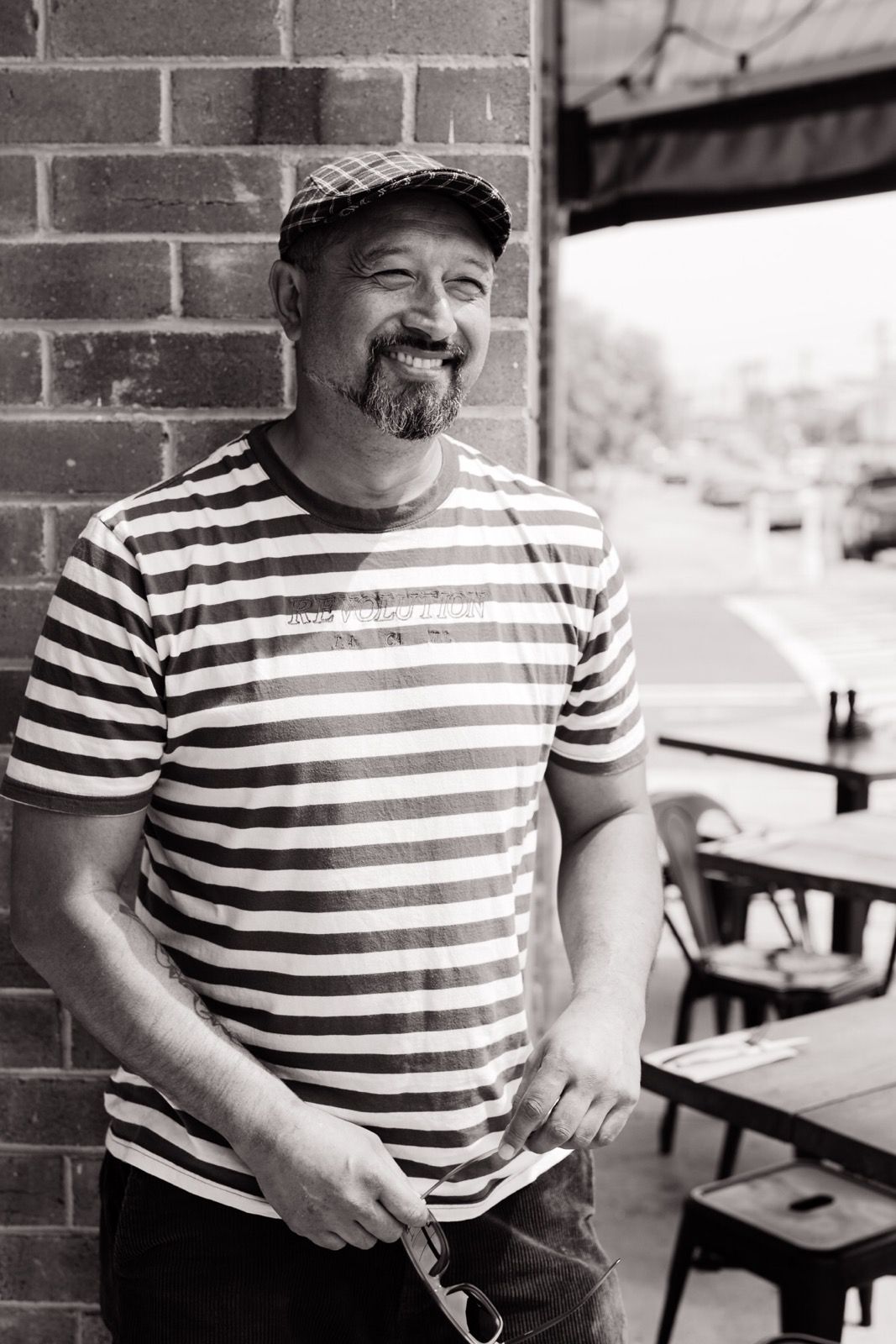 SOUNDCLOUD
Normski (aka Bboy Rawstylez) has always had a love for soul music since he started exploring the genre in his early teens. From recording tapes from Boomboxes, to jamming downtown Auckland in the early 80’s it was a natural progression from collecting records to dj'ing.

Normski moved to Australia in summer of 1988, attending Warehouse parties and hanging out with the Sound Unlimited Posse crowd. It was during this time a whole new dj'ing experience emerged, all under the alias DJ Stormin Norman. This lead into dj spots throughout the 90’s at many Sydney nightlife spots such as The Freezer, Kinselas, Soho, Metro, Good Bar Rogues, Blue Room, Lotel, Beach Rd, and many more. It was during this time that the The Jungle Brother parties emerged, which hosted the likes of Public Enemy, De La Soul and more.  In the early nineties, Normski spent two years in Melbourne playing at The Cadillac Bar, Cherry Tree and Chasers. Some highlights from this period include playing the 1992 Logies After Party and being on support for MC Hammer.

Fast forward to the present day with nearly 30 years of DJ experience, Normski is one of the best in the game. Returning to his home in Auckland, he's spent his years doing his George FM show 'Hip Hop Underground' that ran for nine years, as well as spinning tunes at some of Auckland's best spots like Dr Rudis and Little Creatures brewery. Normski is a veteran DJ not to be missed live.