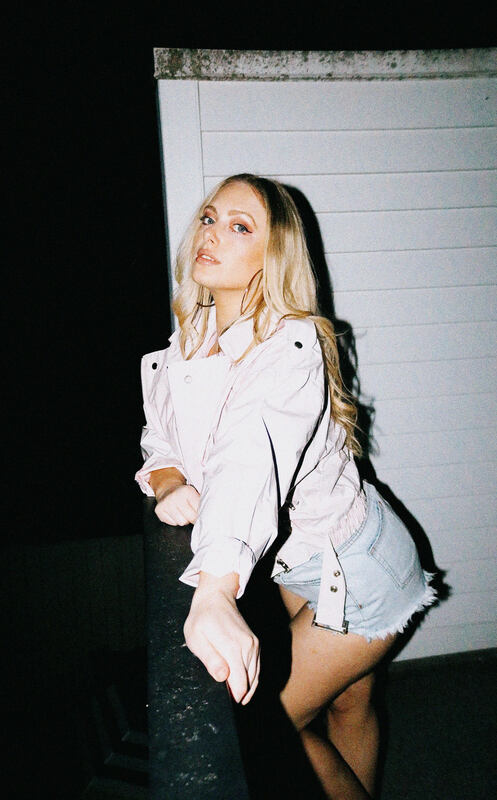 SOUNDCLOUD | INSTAGRAM
Introducing production duo MayaVanya: Croatian-New Zealand-Australian sisters and one of the most exciting new prospects in electronic music.  Taking influence from their eclectic upbringing (spent between Europe and New Zealand) where their parents exposed them to the likes of Talking Heads, Afrika Bambaataa, Gloria Gaynor and Gipsy Kings, MayaVanya come equipped with an extensive musical arsenal. In more recent years, they have both been drawn to varieties of global electronic music – House and R&B.

Their output as MayaVanya manages to soak up all of these influences and produce cohesive, forward-thinking music. With one eye on the dancefloor, the aesthetic is still distinctively moody, restrained and seductive. Perhaps not surprising for a duo that cites artists like Moodymann, The Weeknd, Jamie xx, Nicolas Jaar and PartyNextDoor as current inspirations.  Sophisticated in its simplicity, MayaVanya’s sound is as progressive as it is satisfying.  The now Melbourne based duo latest single, ‘Caffeine' released on Mushroom Group’s Illusive imprint has reached over 300,000 online listens within the first month of release as well as rotating on New Zealand's top electronic radio stations (ZM and GeorgeFM).

​They were first introduced to the global music platform when they were announced the winners of a prestigious global DJ competition initiated by some of the biggest players in the industry: Beatport, Pioneer, DJ Mag. Officially the biggest global online DJ talent search to date. Judges included the head of music download site Beatport, editor of DJ Mag, Marketing manager of Pioneer DJ, Ultra Record's David Waxman, Deadmau5's manager Dean Wilson and DJ/Producer Sebastian Ingrosso - who named the girls the ultimate 'Next Generation DJs.