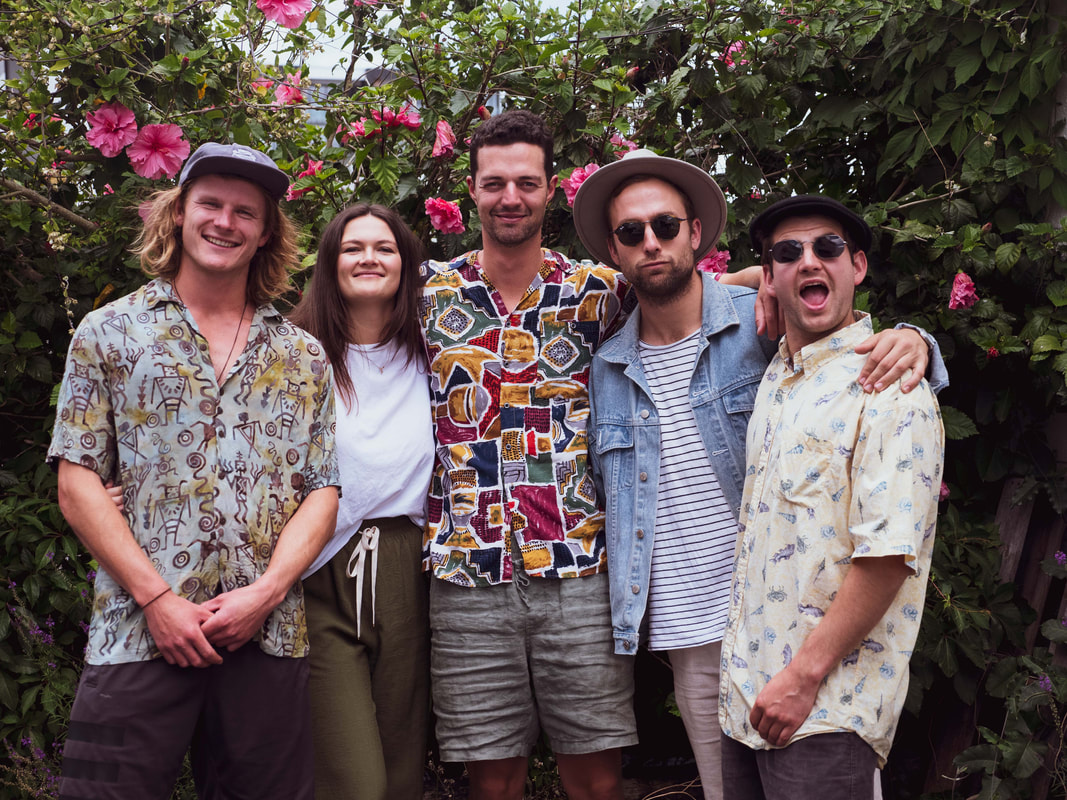 INSTAGRAM
Little Sunday are a smiling ray of sunshine based out of Auckland. Popping their heads into the NZ music at the end of 2019 with their debut self-titled EP, they’ve kept up a steady momentum through the difficulties that came with 2020 and have really made a name for themselves in 2021.

What really stands out with Little Sunday is the fun they have together on and off the stage. Their music is bouncy and energetic and their stage presence is more than contagious. Their live set journeys through easy-going playful tunes, into more personal and intimate numbers, finishing with a wave of energy and sound as their head bangers come out. A Little Sunday Odyssey!

LS started off in a garage in central Auckland in 2019 with Arthur (guitar, vocals), Nick (guitar, vocals) and Andrew (Bass, saxophone) jamming out after work. Nick’s musical background stems from years of playing as a solo artist and you can hear his dreamy style clearly in Littles Sunday’s vocal lines. Arthur is a straight up shredder on the guitar and he brings the wailing lead riffs and guitar solos, as well as contributing a unique vocal style that is so different to Nicks, but compliments it perfectly. Andrew is no doubt the big energy of the band and that certainly shines through in his progressive, charging bass lines and the sprinkling of saxophone through their music.
​
Since that time Phoebe (keys, vocals) and Charles (drums) have joined the band and both bring their own palpable influence. Phoebes angelic harmonies and rhythmic keys transforms catchy melodies into expansive and captivating sections. Charles may just be the chillest man on the planet and his jazzy rock drum beats somehow give the listener the impression that they are both cruising and rocking out.

Their most recent work is a two sided EP ‘Sun Up/Sun Down’ from which they have released 2 singles ‘Fair to Say’ and ‘Sunday Scaries’. Their music is versatile and it’s really shown in the EP. ‘Sun Up’ has the summery dance numbers and ‘Sun Down’ contains the slightly heavier rock based songs that leave your neck quivering in fear of the consequence of your moshing. They’ve had a blast recording the EP with the wonderful producer/engineer Neil Baldock.

The future is bright for Little Sunday, keep two eyes and two ears out for them throughout the year and into the future. 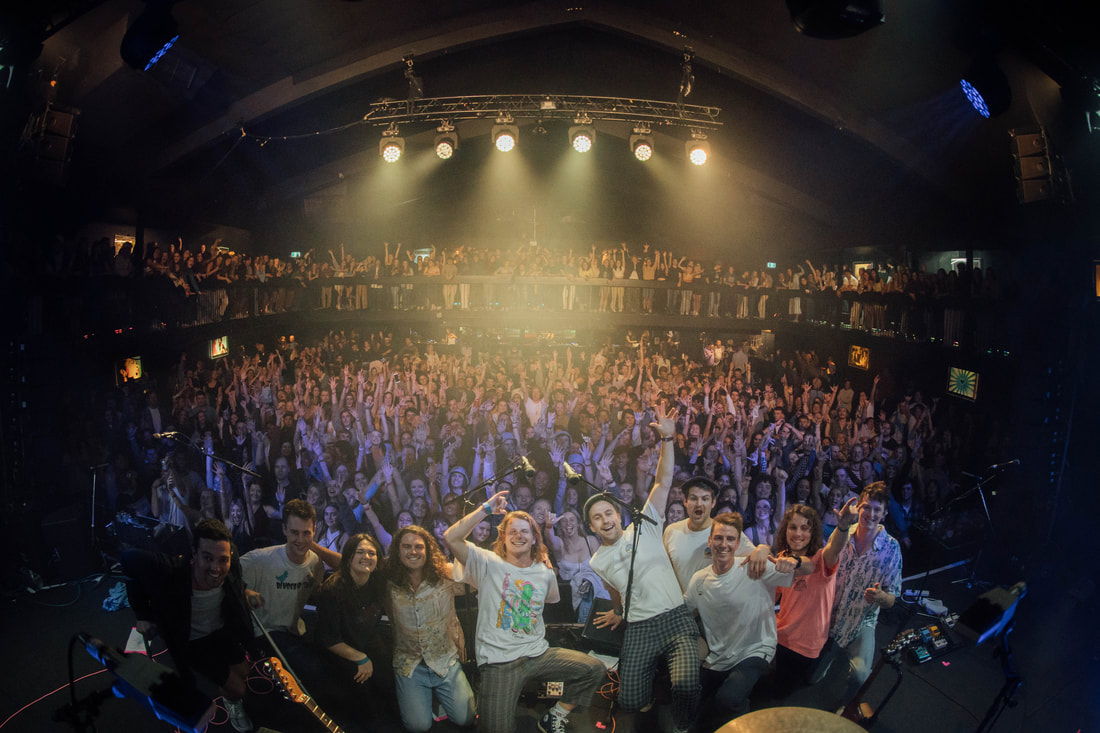