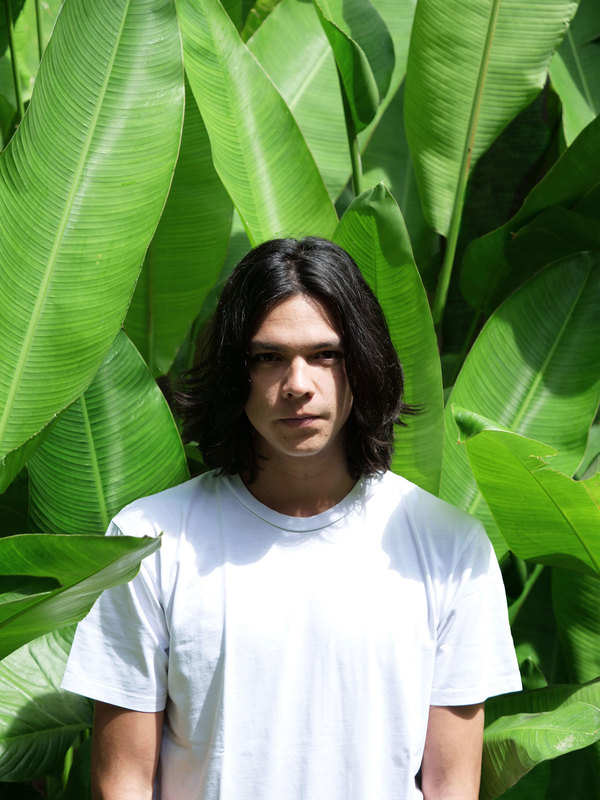 SOUNDCLOUD
Inside Voices has been talking and playing music for a third of his life.

As a music journalist, radio host and television presenter he interviewed some of the biggest names in electronic music from James Blake to Massive Attack to Fatboy Slim. As a DJ his music knowledge and taste runs deep. His sets guide audiences through the latest forms of house and experimental electronica to pure joyful disco, and everything in between via his expansive vinyl record collection.
With a weekly residency on George FM’s Breakfast Show (New Zealand’s number one electronic music radio station) Inside Voices takes his role of breaking new house music to the masses very seriously, making him the only regular weekly DJ on the show. He also co-founded Cabin, a weekly house and techno party in the basement of 1885, Auckland’s busiest and most in demand nightclub.
​
Now based in Tokyo, but with a decade in the business rocking massive festivals in New Zealand to private island parties in Fiji, Inside Voices keeps dancefloors moving, guessing and always smiling.