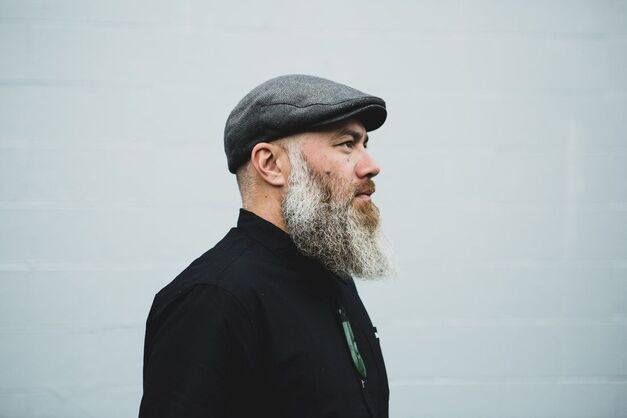 INSTAGRAM | MIXCLOUD﻿
Dylan C is an Auckland-based DJ, and was, until recently the long term Programme Director for Base FM and co-host of the Base FM Breakfast Show. Dylan C has been curating New Zealand's newest music station, Music For the People where he hosts his Breakfast show every weekday. A strong supporter of local music, his DJ sets often feature local MCs and beatmakers alongside the best the rest of the world has to offer.

​​He has developed his distinctive multi-genre approach since the early 2000s, dipping in and out of various musical scenes simply to keep things interesting. Live in the mix every weekday morning via Music For The People, his current musical focus is DNB, halftime, 140 and melodic techno, sewn together with the deepest of rolling basslines. Dylan C is a rare breed of DJ's that can move between musical styles with ease – from classic hiphop to deep house, reggae to drum & bass, always reading the room to gauge the crowd while retaining his signature style.

In 2018, Dylan C was busy mixing Australian label 'Low Key Source' first mixed CD. Described as a 'beast of an album' made up of music out of its extensive catalogue of releases, featuring tracks from The Roots' Stro Elliot, Ladi6, and many more. In 2019 he created the music station everyone is talking about, Music For the People, all the while supporting the likes of Jillionaire and more, playing sets around the city.

Dylan C is back in full force after a tumultuous 2020 and is set to wrap up an amazing Summer 2020/21 with his highly anticipated Splore Festival set this February.