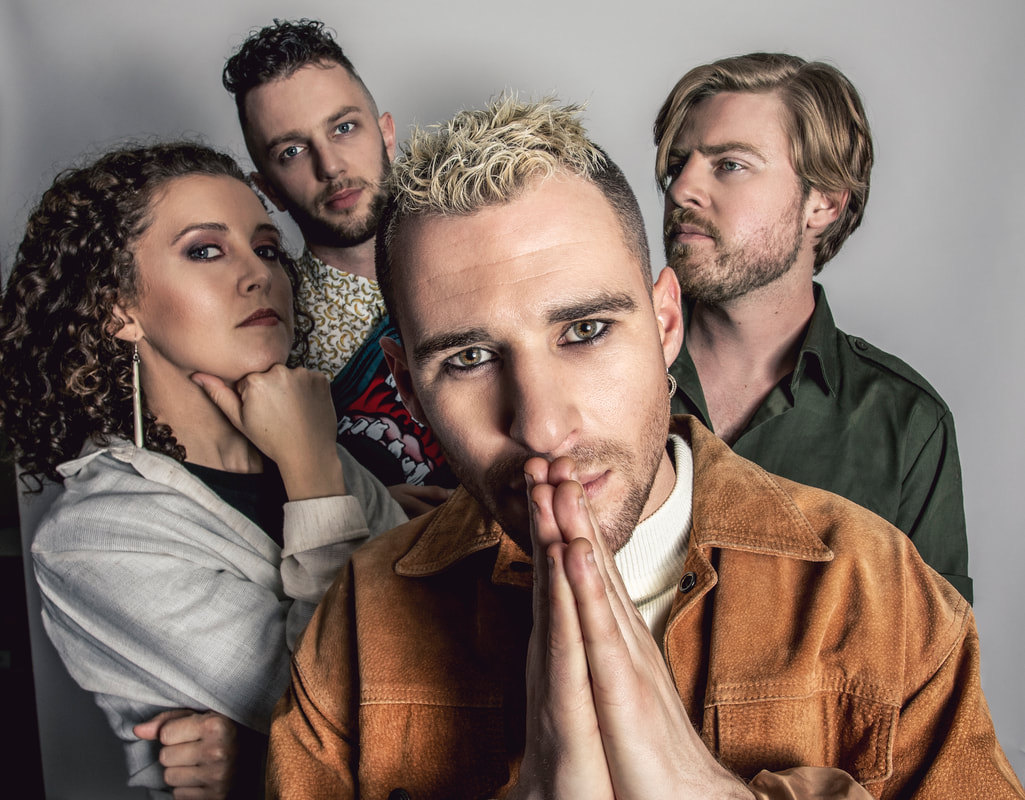 The trajectory has been swift. After two years of writing and recording as a duo, Alae sign posted their early musical journey with a collection of singles, culminating with the release of their self-titled, 6 track EP in 2016. Here the spark of success was officially ignited, with a nomination for Best Independent Release for the Taite Music Prize highlighting the EP release.

Riding a crest of creativity and inspired by the growth of the band and their evolution of sound, Alae took to the studio to write and record their full-length debut album Henry St which released in October 2018.

Henry St hit #1 on both the iTunes alternative and IMNZ charts, with support from Rolling Stone, MTV AUNZ, Billboard.com and significant Spotify and Apple Music playlist support across New Zealand, Australia and the USA - gathering over 4 million streams in the process. Radio quickly followed suit, with singles Too Strung Up, All Gived Up and Stone Cold finding commercial success in New Zealand and Australia, with adds to over 40 college radio station playlists across the USA.

The band have made their mark on the stage, and it’s here where you feel the full weight of Alae’s musical prowess. Sets at Rhythm & Vines, and sold-out supports for Angus and Julia Stone, Lake Street Dive, John Butler Trio and Callum Scott have been highlights of their performances to date, alongside their own slot at the acclaimed Homegrown Festival in 2019 and headlining tours across Australia and New Zealand.

Thanks to a songwriting pairing between Alex Farrell-Davey and acclaimed producer Justin Grey during the APRA AMOCS Songhubs initiative in March, Alae have forged a new relationship with US label Anti-Gravity records, and a deal with Warner Music Canada. Their latest EP was recorded over two weeks in May, in Los Angeles with Justin whose previous credits include John Legend, Avril Lavigne and Amy Winehouse to name but a few.

​Alae’s impending EP release heralds a fresh new sound for the band with first single 'Hit Me Where it Hurts' that arrived in October 2019, with their next EP set to follow in September 2020. 'Hit Me Where It Hurts' is a soulful pop ballad that hit Number #1 on the NZ Independent Charts and has racked over 250k streams on Spotify, a success that was swiftly followed with their next radio hit 'Sumer Thing'. With Alae's accolades growing every day, an international breakthrough is on the horizon for the group.