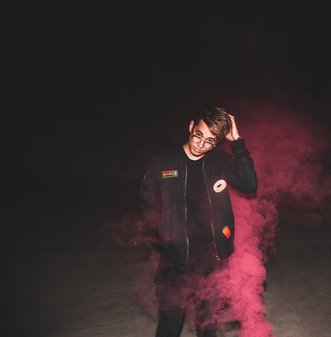 With a refreshing and innovative electronic/pop vibe that crosses genres and border lines, the brainchild of Australian producer/songwriter Aaron Lee; AIRPORTS have spent the last few years wowing audiences across the southern hemisphere.

AIRPORTS is a live act that crosses face-pounding bass music experiences found in the club with the euphoria of an arena rock band, inspired by the likes of Twenty One Pilots, Skrillex & The Chainsmokers. Infectious hooks, depthy lyrics & big drops.

Listen to AIRPORTS latest releases, "Cheddar" with Ruku and Savilian and "Speak My Mind" below...